The Haiti Experience continues with,”The Journey from Port-au-Prince to Gonaive”. I encourage you to read the previous blog which provides the backdrop of The Haiti Experience: Here’s the link in the event you did not read the blog: https://imagerybyjules.wordpress.com/2015/08/24/the-haiti-experience-arrival-into-port-au-prince-and-journey-to-pelerin-11/.

Our journey began promptly at 4:30am, well that’s the time I woke up. The excitement of the new journey ahead ignited all sorts of creative energy. I was determined to document this leg of the journey as creatively and artistically as possible, but unbeknownst to me, my audience’s relationship with the camera was filled with mixed feelings. I discovered that people either did not want to be photographed or required a small fortune to be photographed because of the misconception that I was going to make millions of dollars with their photos. I recall the experience with the sugarcane merchant from the first blog in the Haiti Experience, where he asked for $100.00 US to be photographed; we ended up settling at me purchasing five sugarcanes for $2.00 US, but I was taken back a bit because I didn’t expect that. Unfortunately, this became a theme throughout my journey; I literally heard people say, “why is he taking pictures” or “turn away because he’s trying to take your photo”. Luckily, I was armed with my Canon 85mm1.2 which allowed me to document my trip from a discrete distance in those types of scenarios.

We left our restful retreat aka our home at approximately 6:30am in order to make it downtown Port-Au-Prince in time for our 9:30am reservation with Sunshine TOURS to Gonaive. I initially questioned the early departure, but was constantly reminded by my sister, “this is Haiti, anything can happen with traffic which will set us way back”. And just like that, anything did happen which you’ll soon read.  Our first obstacle came in the form a very steep hill; I’m talking about at least a 75 degree angle. The fifteen minutes of downhill hiking felt as if we were walking for an hour. Keep in mind, this was a paved road, but we had to walk cautiously due to the fact everyone was not wearing sneakers. The objective was to walk down to the corner of Pelerin 11 & Kenscoff where we would take a tap-tap into Port-Au-Prince and then an Obama (local name for what is considered a city bus in the states; it’s the large white bus pictured further below) which would take us to another Obama and then finally to Sunshine TOURS. for Gonaives. Are you starting to get a sense as to why the early departure was required? The first tap-tap was a breeze, if resembled an old school Volkswagen Hippie like van, but I believe it was a Toyota. It was suited to carry a maximum of nine passengers, but the driver’s intentions were different from the manufacturer’s guidelines. I recall at one point, we reached a capacity of twelve, which was cool because it gave me an opportunity to listen to very vivid stories being shared between a few of the passengers. We arrived to our stop in Port-au-Prince and took a short walk to the area where we’d board the first Obama. I quickly realized that our experience aboard the Obama was not going to be different than the tap-tap experience in terms of capacity. I watched in amazement as the passengers boarded an Obama; the objective was to use all available space for the highest profit margins. We decided to board the Obama nearest to us which ended up being empty. It was now our turn to move up in place where the first Obama was; to my surprise our driver didn’t collect any money until the Obama was completely filled way past the noted capacity sign. Then and only then did a gentleman(the handler) squeeze his way through the crowd to collect money from each rider. 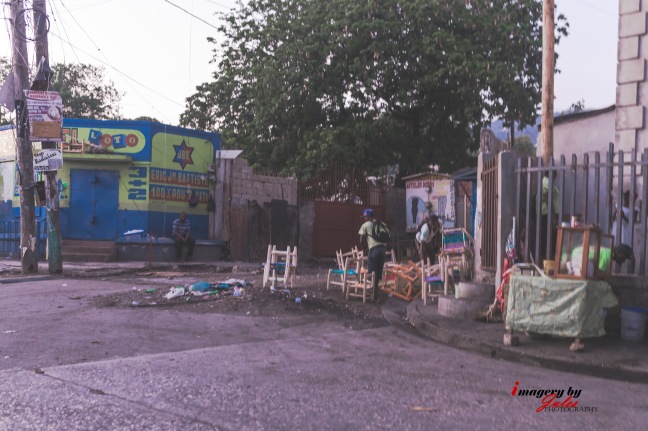 I people watched as we awaited for the Obama to take off; I watched the merchants set up shop in preparations of the day ahead. One common theme was that everyone I encountered was working; I did not encounter anyone begging for handouts. The market place was filled legitimate business men and women; hard working individuals out doing what’s required to support their families. There were merchants selling decorative chairs, breakfast items including coffee, vegetables, shoe shiners, water merchants, fruits, etc. 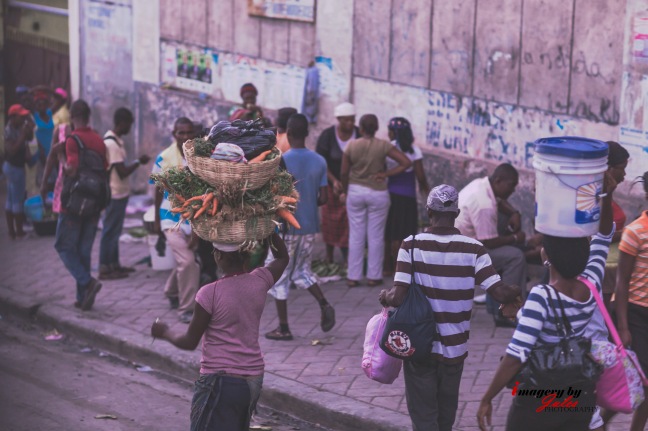 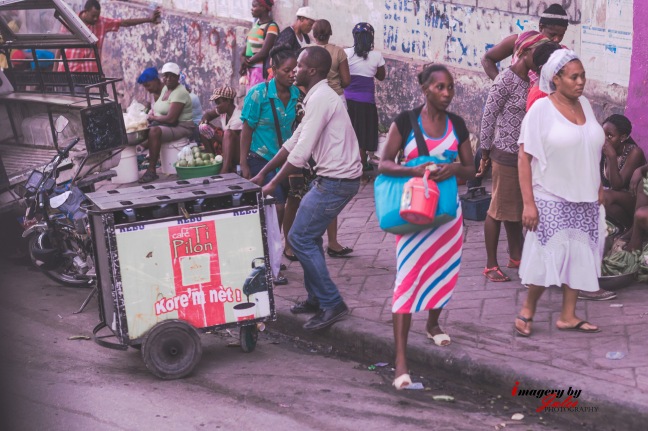 We were finally off, but much later than expected because the Obama driver wanted to further optimize the space. The time was now 8:45am and it did not appear favorable for us to arrive to Sunshine tours in time for our departure. 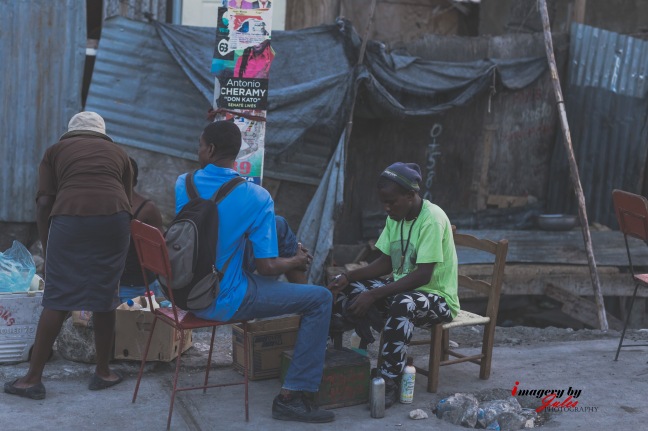 We decided it would quicker to take a moto rather than taking the second Obama because of their ability to make their way through any traffic jam. Needless to say, what an experience. My mother has never in her existence ever wanted anything to do with riding a moto, luckily for her today was her rebirth and her first life experience was going to be riding a moto. I believe my mother may have squeezed the life out of the moto driver on several occasions. She joked about holding him so tightly that he often asked her to please ease up a bit. The icing on the cake was the fact that it was mandatory for a third rider to accompany her to further ensure she does not fall backwards. 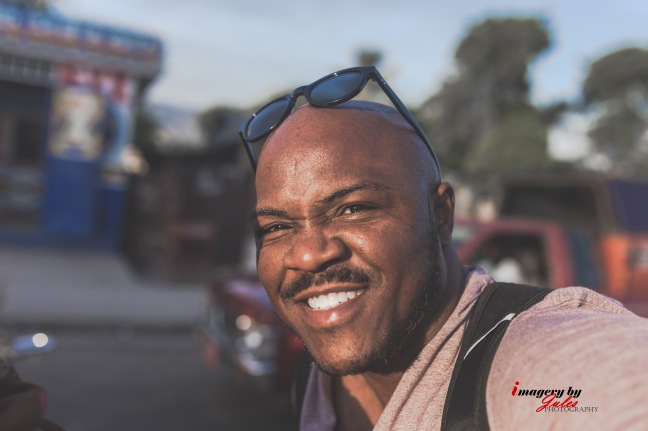 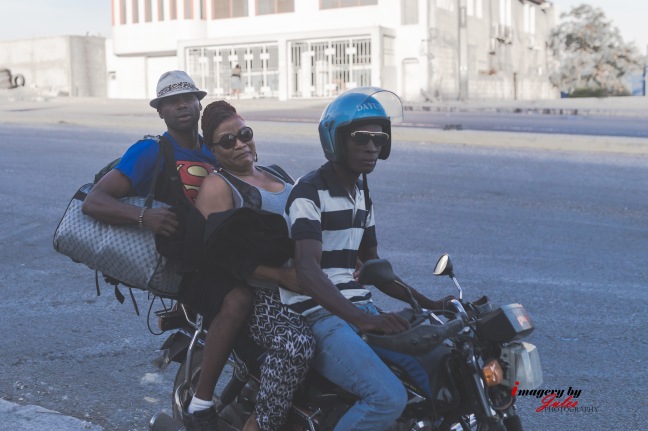 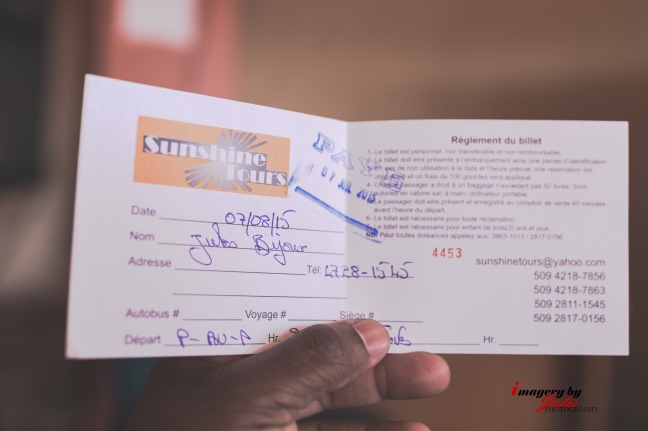 Gonaïves, city, is in the western region of Haiti, on the northeastern shore of the Gulf of La Gonâve. Originally an Indian village called Gonaibo, it is now the commercial centre and port of the fertile Artibonite Plain, with a natural harbour; coffee, cotton, sugar, bananas, mangoes, and cabinet woods are exported. In 1802 the French captured the revolutionary hero François Dominique Toussaint Louverture at his farm outside the town. Jean-Jacques Dessalines proclaimed Haiti’s independence from France at the town’s Place d’Armes on Jan. 1, 1804. A notable landmark is the Musée du Centenaire, inaugurated in 1904 to commemorate the nation’s first century of independence. A cathedral which was constructed in 1954. 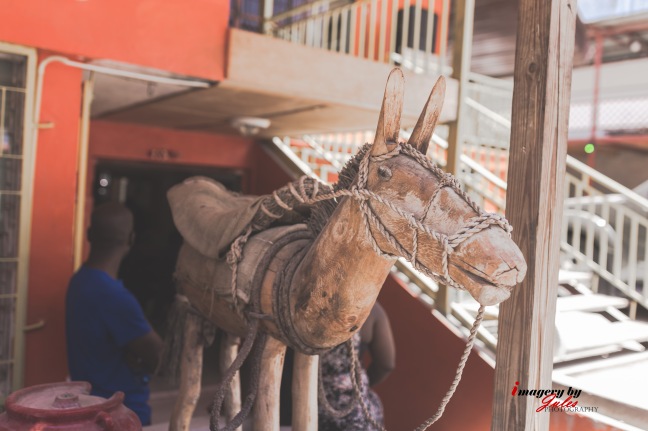 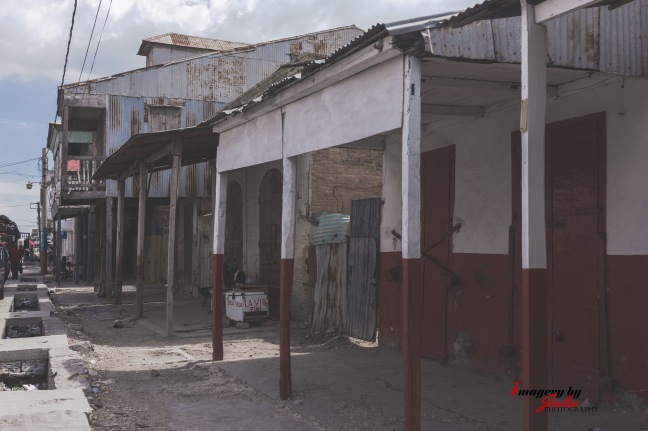 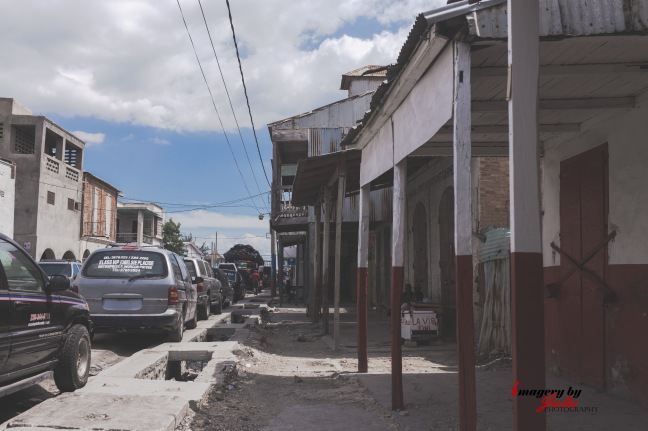 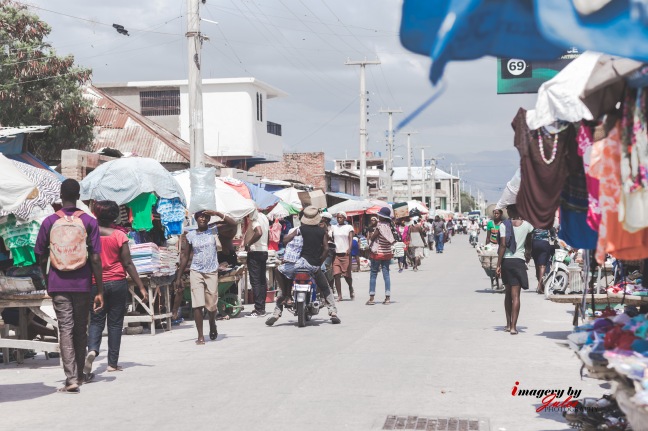 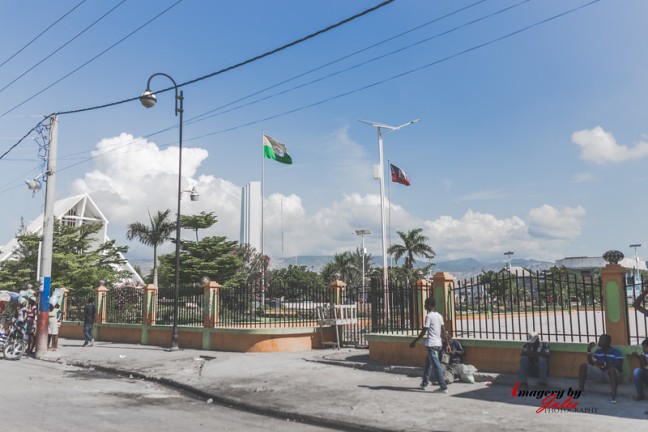 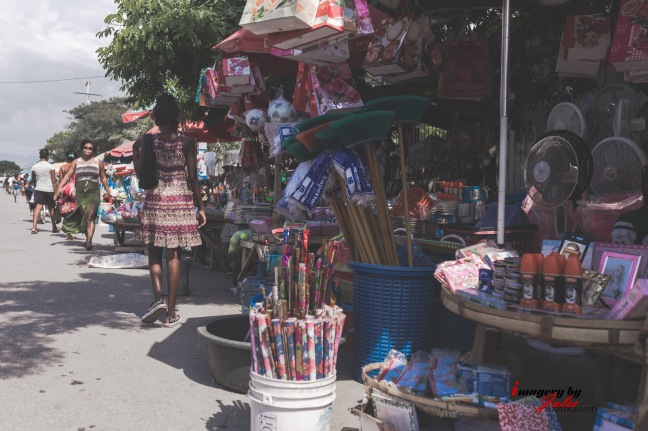 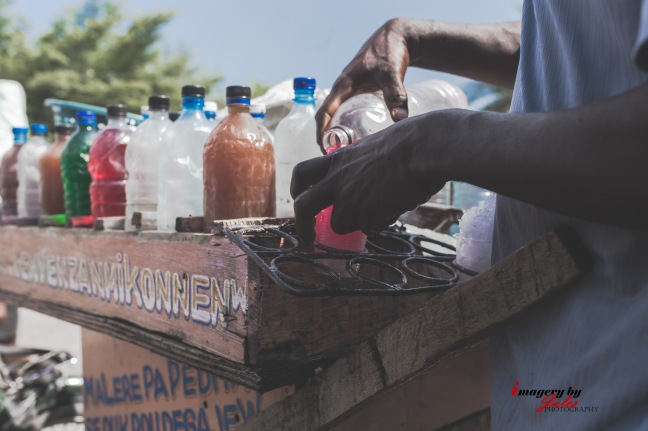 Our accommodations for the next few days; (my brother’s mother’s house in Haiti). This seven bedroom five bathroom beauty, has a bar and restaurant with a separate entrance.

Stay turned for the next blog on The Haiti Experience: Experience a Haitian Funeral. This sounds a bit bizarre, but I want you to keep an open mind about the influence of the Haitian culture on our friends in New Orleans.

2 thoughts on “The Haiti Experience: The Journey from Port-Au-Prince to Gonaive”